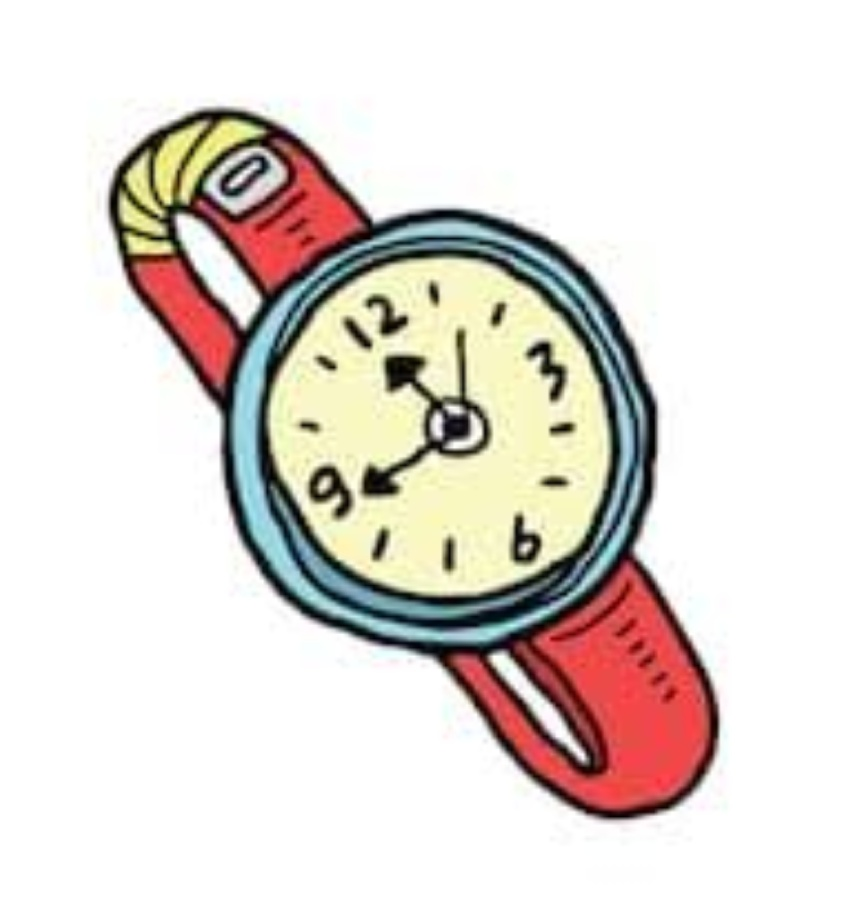 Wasim came running from the balcony and hugged his Ammi who was rushing from the kitchen to the dining hall a multiple times. She yelled at wasim, “Please finish your breakfast and don’t throw away the milk in the bathroom. I am keeping an eye on you. Hurry up, we are getting late.” Abu was already racing from the bathroom to the bedroom to get dressed for the office. He was running late as usual. Ammi used to make breakfast and while passing the dinning Hall, would look at the watch and yell” Oh no, not again “. She would go into the bedroom to get herself dressed for the office. Then everyone would hurriedly just grab their breakfast and rush to the car after finally looking at the watch. The car would speed up to drop wasim at the play school after which Abu and Ami would go to their respective office. Even at the play school, the teacher would constantly look at the watch and command children to coordinate with her. They had to eat their tiffin at a perticular time,play at a perticular time. When the sun went down, Ami would appear to take wasim back to home and she would hurriedly run back home with wasim and would murmur to herself how she was getting late in preparing the dinner. When the watch struck 7:00 pm, Wasim had to sit down for finishing homework. His Dad would be back by 9:30 pm and by 10:30 pm it was time to sleep. Wasim did not understand why everyone feared the watch. It never scolded his Ami or Abu but they were scared every time they looked at it. Sometimes wasim would look at the watch for a long time contemplating.

On the day of successfully completing his Play school, all the parents were invited to join the celebrations. The tiny tots were casually called upon to speak their heart out and what they were supposed to say what they wanted to become when they grow up. As wild can a child’s imagination can go, there were many funny answers like children wanted to become a bird so they can fly or be a train so that they can go from one place to another fast etc. Every one were laughing their heart out. When wasim was called upon. He stammered for a while and then declared that he wanted to become someone who would stop all the watches in the world. This was a different aspiration all together. The teacher asked why, to which Wasim replied, ” Ami and Abu look at the watch more than looking at me. The watch in the house is the master and makes my Ammi and Abu run around like servants. I hate the watch.”

The entire audience was spell bound. Wasim’s parents could not believe their ears. The modern and the fast paced lifestyle had impacted the child in a big way. While returning home that day, Ammi and Abbu opened their watches and asked wasim what is it that he wanted to do. Wasim screamed “Ice cream”. The family enjoyed the ice cream at ease. The time stood still and the parents had understood that many a times they need to pause and keep their watches away.

Watch was invented to ease our lives but now we have become its slaves and in the rat race if life, we tend to forget that it’s also important to pause and live life.