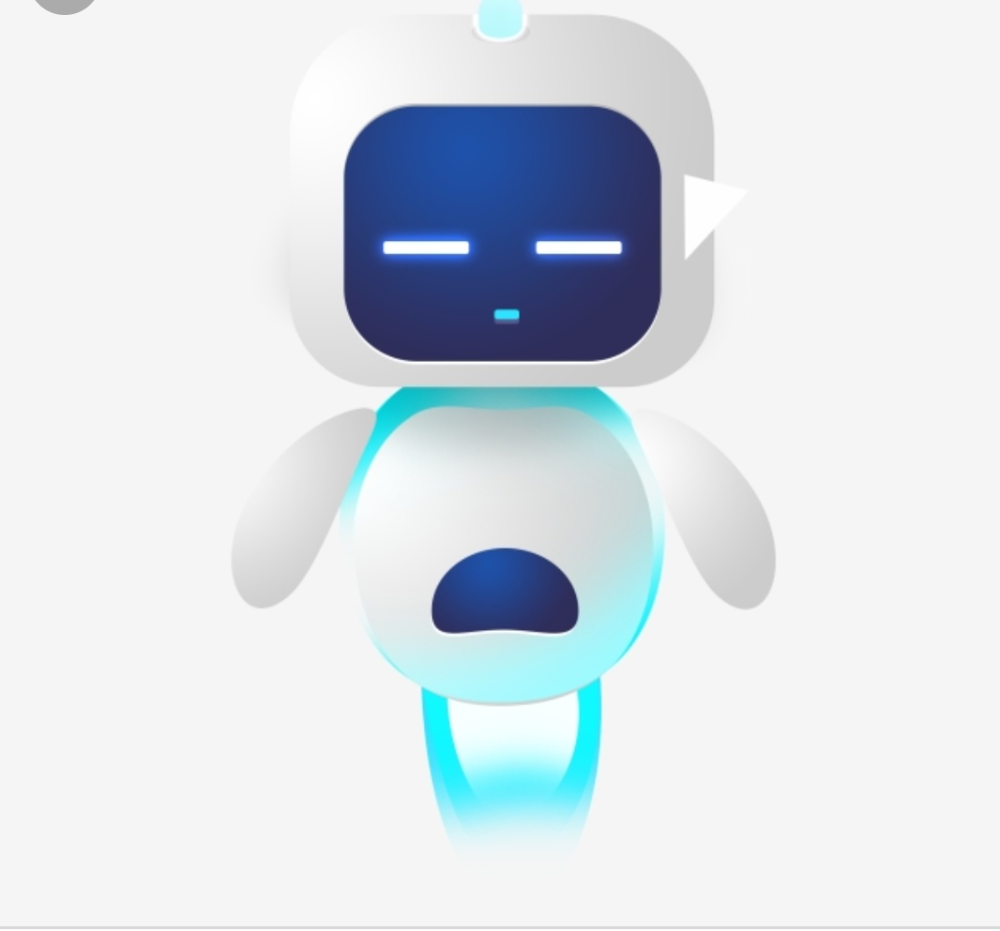 It is Year 2080 . Robin has started getting ready for his home office. He has multiple ventures that he runs from his home . He has a small work shop where he produces machines that have embedded chip and can be customised as per customer request to help in household work.

It is an era where the world has a different picture altogether. Cars don’t need any drivers now. They are completely automated and have the capacity to fly when needed. Average world temperature has gone up and there is no clear demarcation of seasons. There is organic gardens in every capsule size apartments which has become a necessity for survival .

Every one has a chip embedded in their palms. All they need is to activate it. And voila! They get what they think. The Artificial intelligence has reached newer heights and is capable of understanding human thoughts at a very rapid rate . The groceries, the food items, the transport services, the health care services every thing can be customised and delivered at the door step. All one has to do is to activate the chip and think about it. Human interaction has almost become negligible. For every small task, man has machines or Robots that get the work done.

Robin is a tech savy entrepreneur and is a workaholic. He has been awarded the youngest technology innovator award. Out of many innovations, his most noteworthy has been a robot or rather humanoid named” Reez”. She is a humanoid who can be a constant companion to a human being. It can be customised as per the demand and can have additional features to understand human emotions and respond like another human being . Apart from programming it as per one’s need, there is no other way to distinguish it from a real human being.

Robin has spent about a decade trying to make the humanoid fit for the market requirements. And finally when Reez was unveiled at the years largest Technology Expo, Reez was everyone’s favourite. Robin was thrilled at the response that he achieved. He had promised his parents that once he completed his task of winning the award at Technology Expo, he would think of starting a family. After all, winning was important as it ensured him a lifelong financial support from both the government and the private sector to launch new business initiative for mass production of humanoids.

Robin had many casual affairs but never thought of settling in life. He met many girls but nothing seem to work out. He would come home and talk for hours with Reed which was still in the unfinished form . It seemed that the way Reez understood him no one else did.

After his achievement, when he met girls, all of them rejected him. He introspected, thought multiple times before announcing that it was only Reez with whom he would spend his rest of his life. After all Reez was customised for being his constant companion and that is the only quality that matters. Working on Robots for so long had also made Robin, less humane and Reez having more qualities of a human being. To every one’s astonishment, Robin and Reez were soon tied in the holy bonds of matrimony.

Artificial Intelligence and the technology revolution that is happening so rapidly is sure to shape up our future in ways that we find difficult to imagine today.