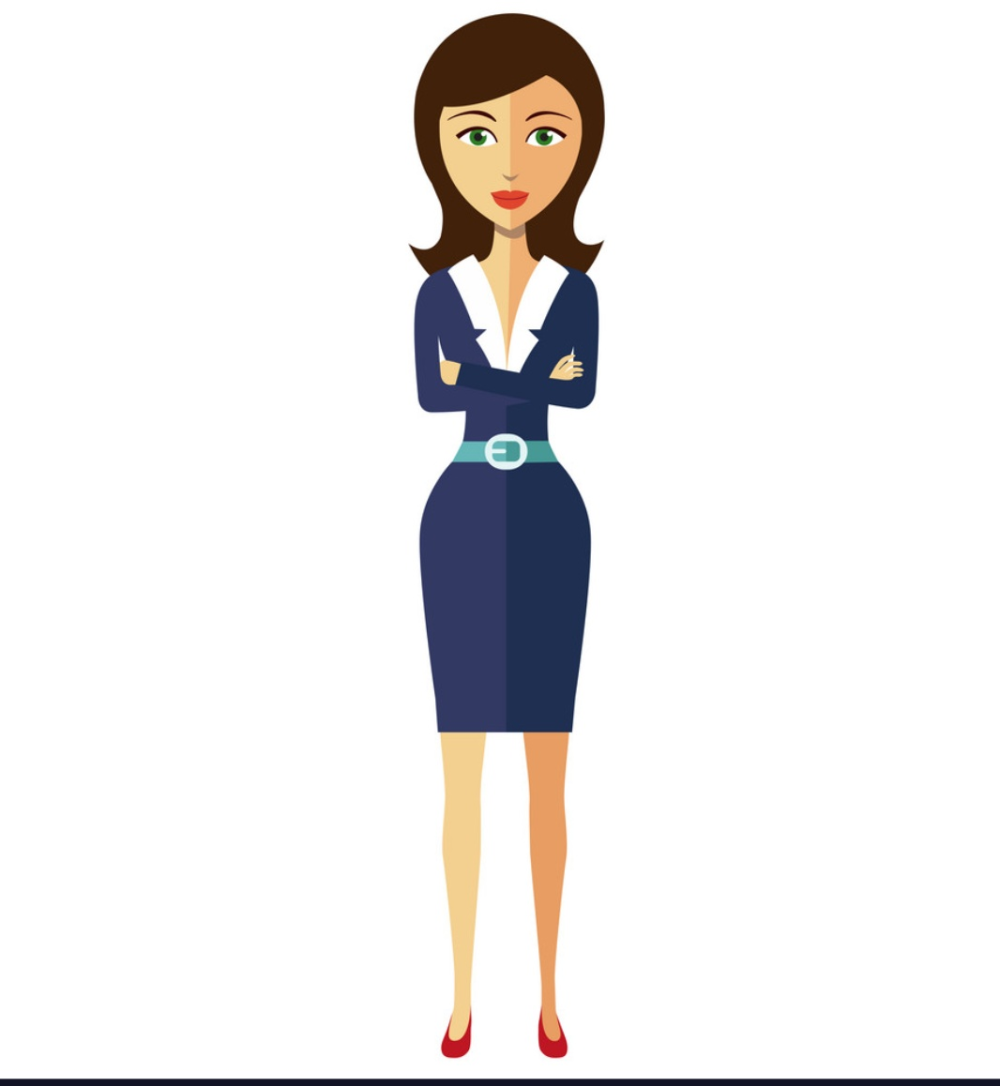 Neetu ran on the treadmill. She ran for flat 20 minutes. The world seemed to have lost its presence for her at that time.

“I can do anything for you.” That’s what Suresh had said to Neetu, while he proposed her in college. Neetu was not ready for the relationship that Suresh wanted. She wanted to be a career woman,build her own name and then may be think about starting a family. She was brilliant in her studies, smart in her activities and humble in her actions. She was loved by all starting from the peon to the teachers in her college . Being tom boyish in nature she was little different from other typical girls and that made Neetu stand out in the crowd. She always stood out amongst a crowd and had her own identity. This quality made a lot of heads turn towards her. Lot of boys from her class wanted to flirt with her. But she always turned every one down with her straight forward answers.

Suresh had made up his mind to make Neetu fall in love with him, no matter what.

After several refusals, Neetu finally gave in to the request of Suresh and said yes. Neetu, at some point thought that she was lucky to have got true love in her life. May be she was meant to happily belong to someone. She said

Still, she enquired many a times that why was Suresh attracted to her? She was not a typical marriageable woman as per our social norms. Our society always makes it very difficult for opinionated women to survive. As long as they do as directed, it’s fine. Doing other wise is always faced with hurdles and oppositions. However Suresh always mentioned that he loved her because she was unique. That made Neetu think that at last when she had almost believed that she will never ever get an understanding partner, God was kind enough to grant her a life partner.

The sky looked brighter and the world looked more beautiful for Neetu. After all she was in love. Love that was so pure that it didn’t understand to look into the critical ambition of complex human nature. She trusted and trusted with full heart. Neetu and Suresh used to spend a lot of time together. Suresh had made it clear to Neetu that she had to change her dressing sense, her way of walking and try to be more girly. Neetu did not feel comfortable about all this but as the saying goes, love is blind. So Neetu gave her heart

. During campus placements, Neetu was the one who got placed in one of the top firms. But Suresh found it difficult and was applying for off campus interviews. The struggle to perform in the real world had made both of them busy but it was Suresh who always remained frustrated due to his in capability in getting a proper paying job. During his stressful period, it was Neetu who had always been of supportive of Suresh. But there was a change of behaviour in Suresh and soon it was easy for Neetu for finding the reason for it. Suresh was cheating on Neetu. He was dating Reema, one of the spoiled daughters of a rich father who was like an overgrown kid. So Suresh would take money from Neetu by lying and spend it on Reema.

Neetu confronted Suresh about Reema and Suresh had just given a smirk and then said yes, he was seeing some one else very casually. The casual attitude was too much for Neetu to handle who had tried so hard to fit in Suresh. He then slowly took his hand from the pocket and held up an envelope which had the call letter of Suresh. He had said that, Neetu had made it easier for Suresh to break the news about he moving in with Reema. With a very shame less face, he said it was over between them and walked away. Neetu stood there frozen.

The treadmill stopped just then and Neetu came back to senses suddenly. She had short hair, wore her baggy pants and oversized tee. She was back to her original self. Her best friend gave her a hug from behind and announced that it’s time to move on. How right was she? Neetu had to move quickly to her office to attend her promotion party. She was going to be the youngest Assistant Vice president in the entire history of the company. She put on her dark red lipstick & made up her mind that day that the first thing was saying no to Nostalgia .

Sometimes we dwell in the past due to our mistakes and some painful memories. But as life moves forward, there is no other way than to push ourselves out of the clutch of the past and get ready for future course of action by being in the present.