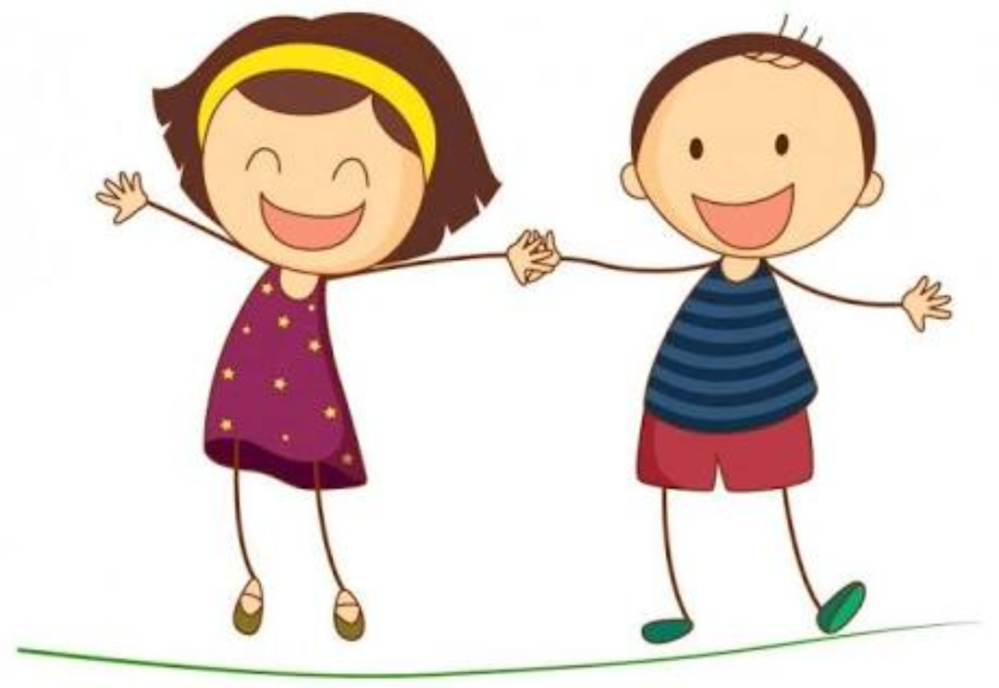 Chitra had a troubled past. She had been just out of an abusive relationship. All this because she was unable to bear a child. Being a fun loving girl, dealing with such tragic instance in her life was traumatic. She didn’t know how to come out of the darkness. The society on top of it was all the more cruel for a single woman. We all have judgements to pass . So judgements were passed and eyebrows were raised.

She became defiant with time. The transition in her completely changed her into a robotic person. She had all her emotions buried somewhere inside the darkest corners of her heart. Everyone kept a distance from her. She worked at a hotel as a house keeping staff and earned her living. Her solo life was as if a sentence that she was serving.

One fine day, there was a new guest in the hotel, Sudhir. Chitra had to take care of that perticular room. Their eyes met the moment Chitra opened the door to ask if her new guest needed anything. She was in her thirty’s, had a lean frame of body with curly hair. Sudhir for a moment couldn’t take his eyes of her face. After few seconds he asked her a cup of coffee. That very moment, Sudhir was somehow drawn to her. Chitra’s melancholy eyes wanted attention that Sudhir was ready to give.

With time Sudhir grew more and more interested in Chitra. He took it upon him that he had to know the reason what made Chitra so silent. He could as if hear the silence roar through her eyes.

He started to converse with Chitra but always received one word replies from Chitra. He thought if a different way to reach out to her. He took a day off and convinced the Hotel Manager that Chitra be assigned his tour guide for the day. They went out together and unlike other guests he chose to go to the largest park in city. He indulged himself in their play and pressed hard Chita to join them. Hesitantly she did so. Entire day they played with the kids, made paper boats, chased around each other, enjoyed hide and seek. Chitra, in years laughed in reality. A deep sense of weight as if fell down her chest. She somehow met her real self who was once as cheerful as one could be. Sushi was observing everything silently. Chitra was as if waiting for this moment. She did not revolt. At the end of the day, Chitra was a different person.

It was then that sudhir came up to her, looked into her eyes and said never let this child in you die again. They didn’t let go of each others hand while returning to the hotel.

The child in us should never die, irrespective of the burden of responsibilities that life throws at us.